The research identifies, investigates and analyses taxa of conservation significance in Mala Planina and the negative influence of invasive species in the area as a major threat to biodiversity. The study follows UN’s Sustainable Development Goal 15.

Cameral research, including exploration of the Red Data Book of the Republic of Bulgaria has been done. Remote methods are represented. ArcGIS maps examining the localities of the species are provided. Several terrain expeditions add value to the study. The territory is home to 21 plant, 4 fungal species and 30 animal species included in the Red Data Book. Some of them cannot be found anywhere else in the country. This impressive richness is in contradiction with the fact that 24 invasive species are a part of the flora and some of them are included in the List of “Worst invasive alien species threatening biodiversity in Europe”. Although some invasive species are dispersed through the area, there are many species of conservation importance that also thrive there. The study can be used as a base for further investigation, as well as an example for other studies, concerning sustainable development. 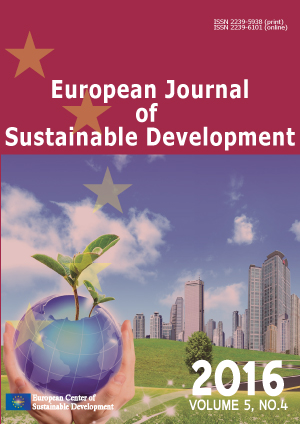