This work aims to evaluate the potential for electricity savings that the replacement of fluorescent lamps with LEDs can provide. The study was carried out in the classrooms of the Federal University of Santa Catarina. It was found that 65% of the classrooms had adequate illuminance for classes during the daytime period, but none had an adequate illuminance for the night period. Due to the need to improve lighting and with the aim of reducing energy consumption, a new lighting system was developed using the Dialux software. The new system reduces the installed power of the classrooms in 45.5%. The payback of the investment is 8.6 years, less than the lifespan of the LED lamps, estimated in approximately ten years. This makes the LED system viable both technically and economically. Considering a new building, the system with LED lamps in classrooms would generate savings of approximately R$ 80,000 over a period of ten years compared to the system with fluorescent lamps. Therefore, although the initial investment is greater, the LED system is economically feasible and could allow for improvements in the lighting system of the classrooms in the Federal University of Santa Catarina. 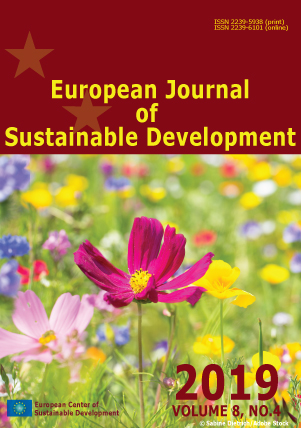