A methodological approach based on using system analysis is suggested to increase the effectiveness and ecological safety of operating complex energy-technological systems. The approach involves identifying the actual mechanism of functioning of an energy conversion system and building an adequate model of developing complex physico-chemical processes and technologies comprising the system. In the study, the concept of an energy conversion system is defined as a multitude of its elements – technologies, physico-chemical and chemical technology processes, and their separate stages united by common rules and interaction algorithms, which impart to the system as whole new qualities that are absent in each of its elements. Such an approach allows accounting for the entire multitude of technologies and processes, on which the functioning is based. 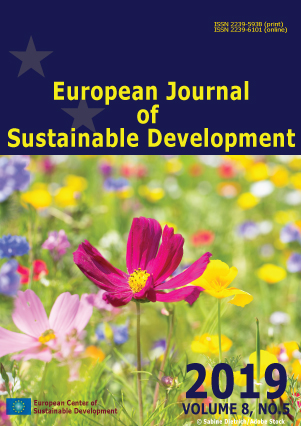